The Retaliation For What They Have Done To Us 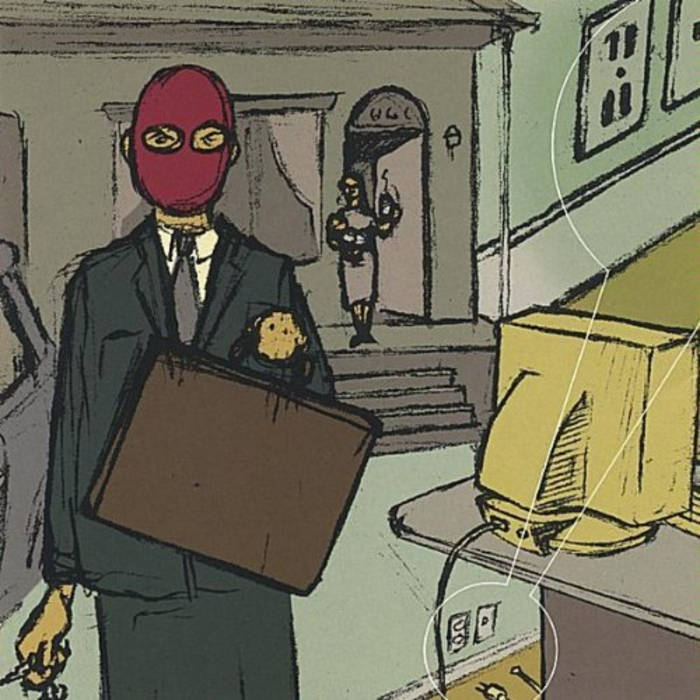 This is THE RETALIATION FOR WHAT THEY HAVE DONE TO US

Recorded live, mostly improvisational in a single take. The album was originally intended to be a single track, as it is a single piece of music. A remastered version of the recording will return the project to its original intent. Look for it under the album(single) name "All Mine," Fall, 2021.

Thank you to Americopa Mantle for making this recording possible. The album art via CD is highly recommended.