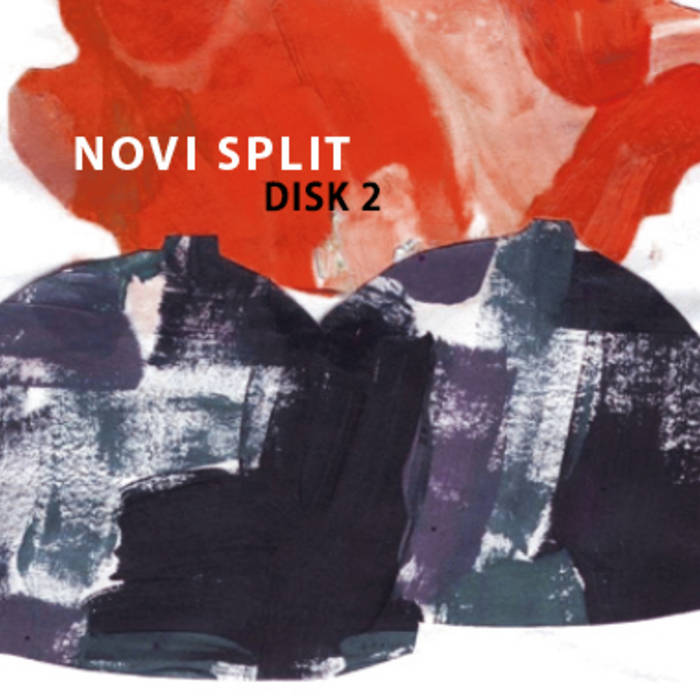 This is a FREE download. Thanks for the memories. Keep moving.

----------
Ten years after Sunset Alliance released Novi Split Keep Moving (‘Disk 1’), Disk 2 drops. Here is a Q&A between David Jerkovich (Novi Split) and David Jensen (Sunset Alliance), February 2014 that will send you to 2004 and back.
--
After The Real Diego played a show at Modified, I requested a track for my Not One Light Red: A Desert Extended comp. You sent me a cdr of unreleased and 7” tracks for the band, but at the end you threw on 3 ‘solo’ tracks you recorded on the laptop. I remember getting so excited about them that I called you up right away.
Mr. Jerkovich, do you care to recount how we met or should we just move on to other questions?
-
You have an incredible memory. You left a note to my band saying sorry that you couldn’t stick around to have your minds blown. That’s how we met.
I remember making you a CDR and slipping some of my more sensitive material towards the end. I was very embarrassed about it in a way back then.
---
For the sake of posterity or our audience, what does Novi Split mean?
-
The “New” Split. My family is from Split, Croatia.
---
At some point you lived in Space 19 (Before Braille’s practice space) and finished your record. I remember listening to it on the Space 19 couch with you and Rajiv Patel discussing track order. I lost the argument that 300 copies should not open the record. I wanted to start w/ I Had You. Do you regret winning that fight?
-
Space 19 is an appropriate name because it was like being in space. All my memories about that place seem to involve the middle of the night. That was like a sweat lodge for me. I purified myself in the heat of mesa and I came out the other end a changed man. I wrote and recorded the final song for that record through the night with minutes to spare to get to the mastering lab. I remember it wasn’t finished until I recorded Kelly screaming while throwing a chair across the room. Who was I?

-
Keep Moving, Disk 2 was written, performed and recorded at various locations around the US and Europe by David Jerkovich.