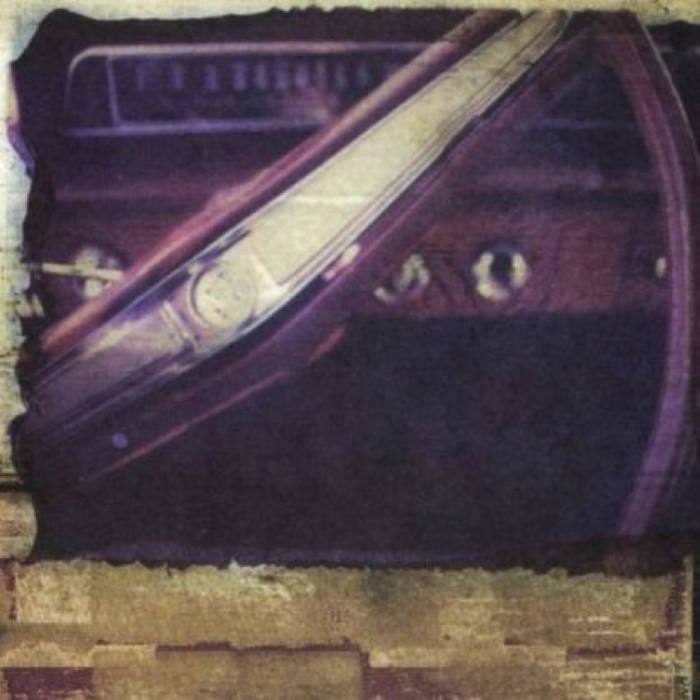 The first series in a series in which more than one was intended, in the year 2000.

Most folks don't know that Before Braille was invited to be on this Triplesplit by Steve Lefever who was the original owner of the label. Steve needed to take a leave of absence and left the label in the hands of David Jensen, who was starting his own at the time. David decided to forego plans for Aireshire Records (his original imprint) to keep Sunset Alliance alive. David helped Steve finish off his final projects that were in production and officially took over the label less than a year later.

This 3split was the catalyst. (Although "Not One Light Red: A Modified Document" was released before this one and was in production long before, the triplesplit was David's debut Sunset Alliance project.)

Art by Rob Anderson.
Recording by John Brantley, Bob Hoag, and a great producer in LA whose name fails to enter this author's mind as this author types.