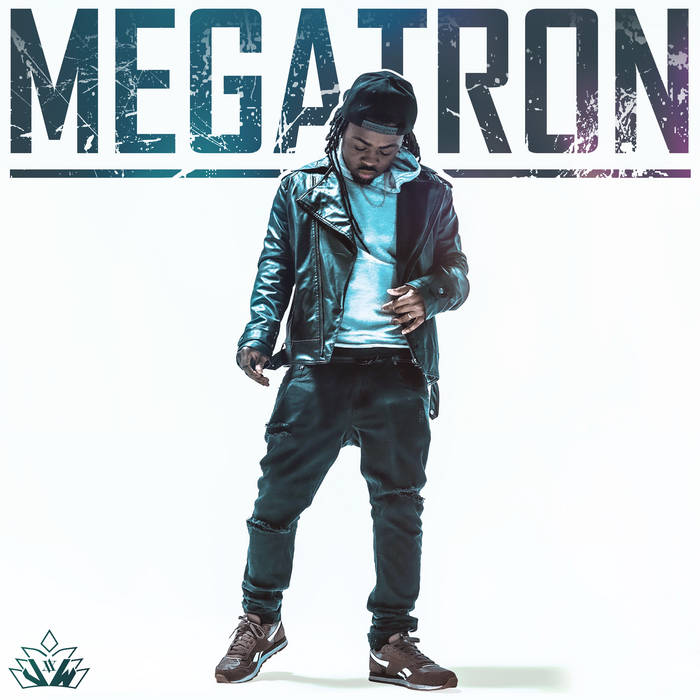 Hip-Hop Recording Artist J-Willz, born Jamaal Lee Williams, is about the life of music and family.  The young artist attracted a large base of fans across the DMV Area in the late 2000s from selling his Mixtapes hand to hand, his music & cover videos on YouTube (over 400,000 views) & releasing a number of 6 mix tapes & 2 Albums, most notably, Raw Gold: which exposed Willz knack for catchy wordplay, Melodies & witty verses. Over the past year, with the support of his city’s radio station 101.3 Jamz, Willz music has been played on the radio 3 times a day, Everyday.

Willz's talent soon caught the attention of labels, and soon, he will decide and partner with whom best suits him. His hottest release, Raw Gold, debuted on Dec 16, 2016 to wide acclaim. The wave has continued to build ever since.


Sunset Alliance is happy to team up with such an stand-out artist and stand-up man!

Stay close to the dial to hear the J-Willz tribute to Benjamin Layne Shill (aka Beninem), out Winter, 2021. The song is called "Young Benny."

"...(said she wanted Benihana's, took her ass to Harold's Chicken."