from Geek Hacker by BENINEM 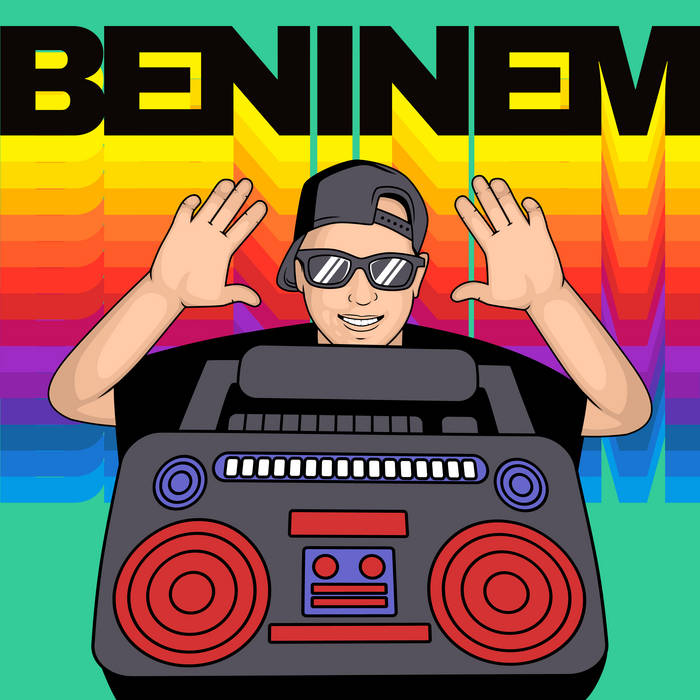 
Some Links...
The Tube: youtube.com/playlist?list=PL9FHIBI1cVaqD-wwSRUMiBUf47E-Q34Mu

BENINEM
GEEK HACKER (IT’S THE HALLOWEEN JAM THAT ROCKS THE PARTY)
Yo it all stated late this one night on a street full of fright.
All these kids started walking threw way passed dark then all of a sudden dogs started to bark for no apparent reason.
It seamed so strange to have this happen on October night like this where no ghosts were roaming or may be slimmer was foaming from too much ghooley soda he had chugged down.
Whatever it was that was reappearing then disappearing had been around for years as if root beers made you belch.
Someone tried to call some guys who were not afraid of no one not even Freddie the slasher though they thought of him as a geek hacker with plastic knives on his hands.
Too bad they did not get the clue sense this guy could hurt you or anyone sleeping in there bed.
At times they had to use some kind of packs that would shoot out rays of light to get the nightmarish creature pined tight in a spot that worked real well.
But somebody always tried to stop there biz cause at times the grouch though he was a wiz for trying to lock them up.
A funky fresh guy had to go down town to teach this clown what would happen if he messed with a bunch of ghost collectors.
Well that man got the scaring of his life by some psycho named the boogie man who put on some beastly jam then scared the cop so bad he had accident in his droors.
As if that seamed bad enough for him a pair of nasty gremlins attacked him with a ghastly smell which left the man breathless.
You know this only happens on Halloween so watch out on that day if you don’t then you will pay. Yikes run away while you still got a chance to break open the door to dance on this warped beat.
Yeah it’s the one that will rise to the top while other hiphopers from the past keep falling from cast of cackling pumpkins on everybody’s block.
Were bringing it back to throwdown all this hype as other type loose their brain trying to scare your pants off.
It’s the Halloween jam that rocks the party, It’s the Halloween jam that rocks the party It’s the Halloween jam that rocks the party!
Don’t fall asleep before the beat gets pumped out the speakers it’ll be the one thing nobody wants to do because the dream won’t be pleasant nah it’ll be so hot you’ll wake up feeling like feet got burned.
I know this one guy who didn’t listen to the warning he went to sleep thought everything was alright but dang Beninem got him before the morning it was too late no time to change the night to day.
Hahaha
Beninem told you exactly what would happen when messing with an emcee who can raise some heck too bad a ghost is all you’ll become have fun scaring others like somebody who could make this song.