from I & II by UMBRELLA 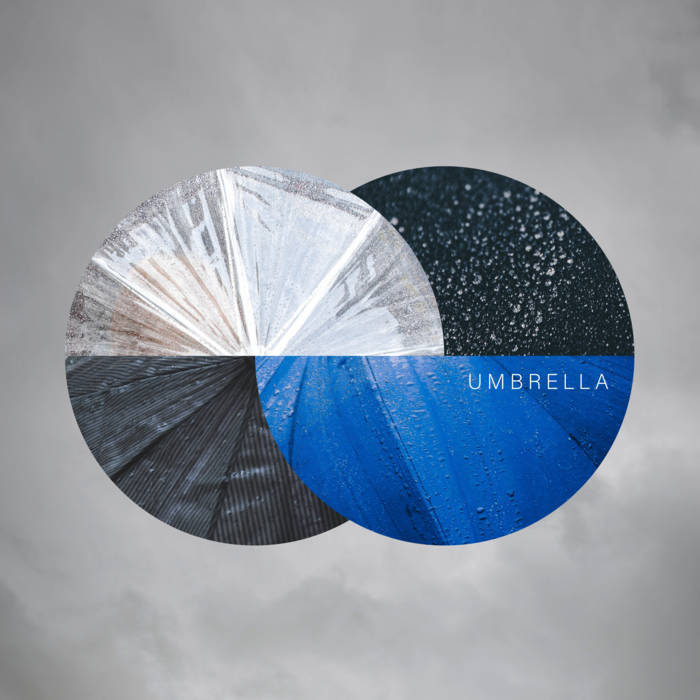 "Dead and Gone" was originally a track on Umbrella EP #2 known as "Hands." That limited CD release was packaged and released by the band and has long been out of print.

Sunset Alliance encouraged Umbrella to combine EPs #1 and #2 to remaster and release on a large scale. This was done New Years Day, 2019 and officially released under the title "I & II," accompanied by new artwork conceived by DPJ and designed and crafted by Sam Salima.